In 2020, I received several channeled downloads from my Guides around the topics of masculine/feminine energy, and their relationship to race, and the ego and the higher self. These downloads completely revolutionized what I understood about how life works, and what true balance is.

Previously, I had only shared these downloads with a few people in private conversations. One of these people was Raffaello Manacorda – sexual shaman and professor at ISTA. Last year, Raffaello contacted me to interview me on the information I received from these downloads so that he could use some of it in an academic project that he was doing for a University. I agreed, and we had a Zoom conversation to help him do so.

Initially, we didn’t intend to share this conversation publicly, only to use it privately for Rafaello’s academic project. But after the conversation ended, we realized it was too good not to share.

So this video is the recording of the conversation we had.

PLEASE NOTE: This video is pretty basic. There’s no professional lighting or backgrounds going on – because again, initially, no one else was supposed to see this. 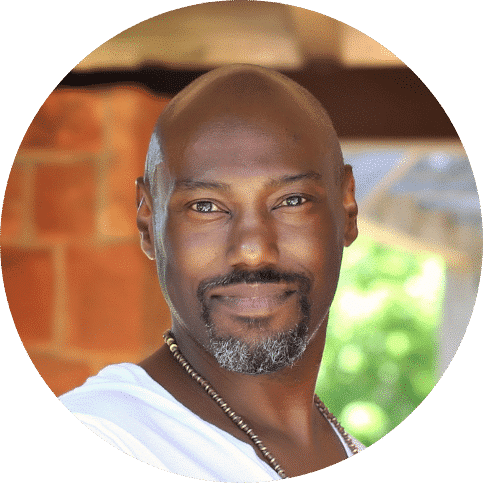