I am ENOUGH – The greatest lesson I've ever learned

Feeling enough didn’t come easy for me. As a child, I knew I was gay when I was five years old. And the moment that I realized it, I also realized that in my family, and in my community, gay was not an ok thing to be. Iwas also bigger in size than most of my peers, had a high voice which led me to often be mistaken for a girl, and wasn’t often the subject of desire for the opposite, nor the same sex. 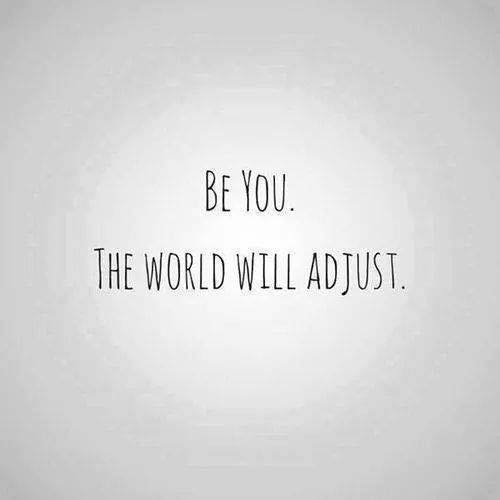 Haters Gonna Hate: The Price You Pay for Being Your True Self

One thing nearly dying taught me about how to really live is this: “Life deeply rewards us when we are living our truth, and being […] 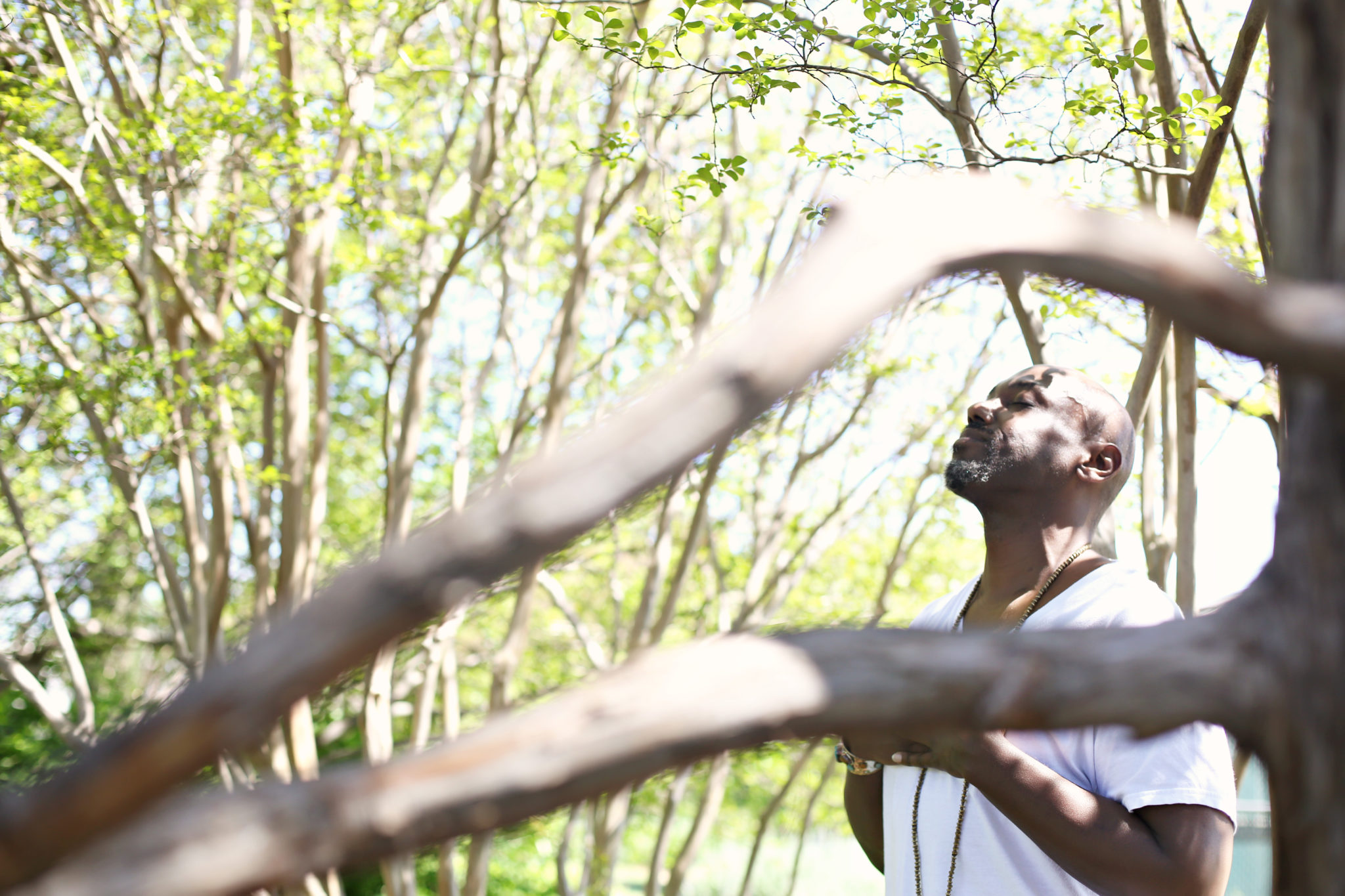 It tastes so much better when you relax. 36 Spiritual Lessons I Learned the HARD WAY about Life, Success, and Soul.

Another year has come for me, and one of the rituals I like to do on my birthday is to look back on the lessons […] 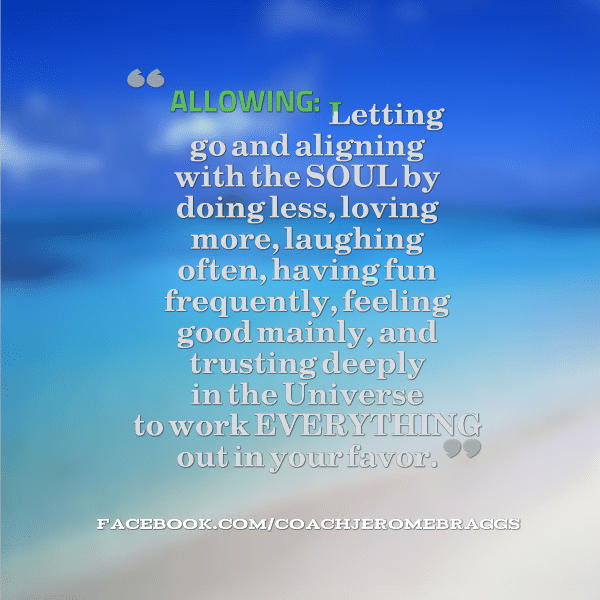 The Art of Allowing 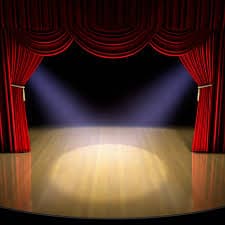 Is Your Ego Taking Center Stage?

I call the ego, “the wounded child,” for it’s the part of our mind that was conditioned and wounded in childhood, and still remembers the conditioning, and the wounds. As Dr. Robert Holden states, “the ego is the conditioned self,” the part of us that got it’s information about who we are, and what we are capable of, from the world around us (usually from other egos), and wants to regurgitate that information back to us any chance we let it. 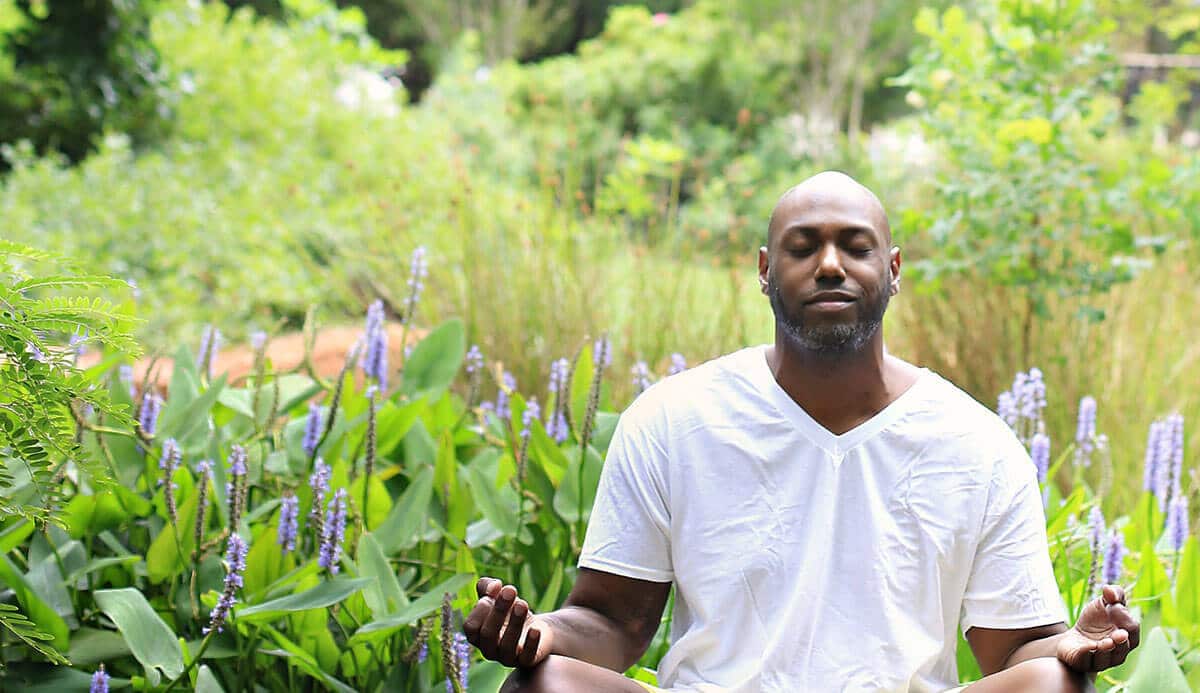 There’s Only Ever You and God in the Room

Several years ago a close, personal friend and spiritual teacher told me something that would later save my life and become my favorite personal mantra:
“There’s only ever you and God in the room.” 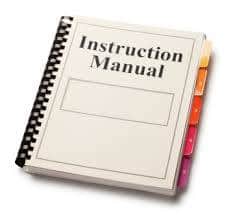 Most of us have inherited a manual on “how to be a good person” from our childhood- a list of rules we came to believe we had to follow in order to receive love and approval, and be safe in the world. This manual is usually gifted to us by our parents, and/or the environment we grew up in. 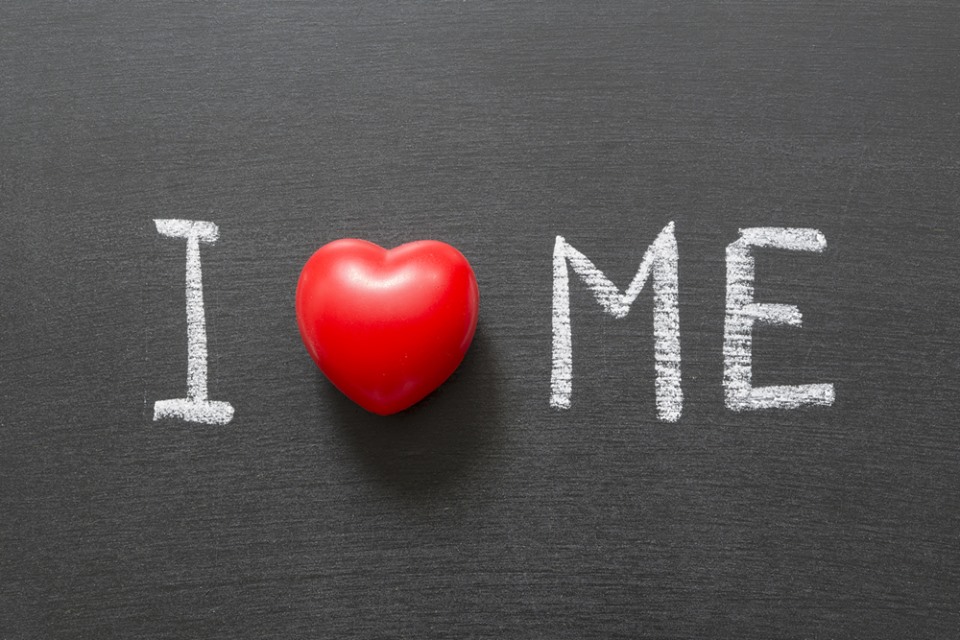 How do I begin to love myself?

Because I talk a lot about the transformative power of loving oneself, one of the most popular questions I receive is:
“How do you begin loving yourself?”