A little over a year ago, my kidney doctor approached me suggesting that I begin taking a medication to help my parathyroid (PTH). For people on dialysis, it’s quite common to eventually develop PTH issues.  But for me, most of the years I’ve been on dialysis, my PTH numbers were healthy and normal.  And when they weren’t, I was able to bring them back in normal range quickly with a few simple diet changes.  But this time, my doctor stated that my PTH numbers were way out or wack, actually skyrocketing past normal ranges, and my usual routine of diet changes didn’t seem to be helping at all.  So my doctor frantically suggested that I start taking the medication for it.

But I didn’t want to take the medication.

Every time I thought about doing so, it just didn’t FEEL right to me.  In my gut, it felt unnecessary, and like there was another way to address it.

A week into taking the medication, I noticed the bottom of my feet began to hurt.  Badly.  To the point where every step I took to walk, I felt extreme pain.  Sometimes to the point where I couldn’t walk at all.  My intuition told me it was because of the medication.  But when I asked my doctor about it, he said it was a result of my PTH being out of wack for too long because I resisted taking the medicine, and so calcium had leaked out of my bones.

Although my gut still said it was the medication, I chose to believe my doctor, and I faithfully took the medication every day for the next year.

But my feet didn’t get any better.  As a matter of fact, they got worse, and the bones in the rest of my body began to hurt, as well.

I couldn’t bend at the knee anymore without pain, my joints began to hurt, and just the mere act of walking became a painful chore that I began to dread.

I began to feel hopeless and depressed about the state of my body.  I was doing what the doctors said was the right thing to do, and I was following a vegan diet, and even doing occasional detoxes, and still, nothing seemed to improve this situation.

Then, one day, I decided to surrender my entire situation over to my soul.  I said out loud one night: “I will trust you completely with the health of my body.  I am going to stop trying to heal myself, as that’s all i’ve been focusing on, and I obviously don’t know what I’m doing because it’s not working.  If I’m not supposed to heal, so be it.  At least let me find a way to be happy where I am, how I am.  If I am supposed to heal, show me what I need to do. I won’t do a thing until I know it’s from you, and you alone.”

A week later, the dietician at the dialysis clinic came to see me during a treatment, and told me to stop taking the medication for awhile.  When I asked why, she said that my calcium level in my body had dropped to a dangerously low level, and I needed to stop the medication until it came back up to normal again.

She said: “Yes it does. It’s one of the side-effects of it. It depletes your body of calcium.”

I immediately laughed inside myself.  Because as soon as the words came out of her mouth, I heard my soul say: “SEE! I TOLD YOU.”  All along my intuition had been telling me that taking the medication wasn’t the right thing for me to do.  All my internal impulses around doing so were NO.  But instead of listening to the insight from within me, I listened to the external advice being given to me.

And it didn’t work out well for me.

Needless to say, I chose to stop taking the medication altogether, and listen to what my intuition wants me to do about this right now, instead.

Which just so happens to be eating high calcium foods, and drinking celery juice every morning.

So far, since I’ve been doing that, I’m feeling better, and so are my feet.

All this to say:  it’s safe to trust ourself.  Our inner wisdom knows better than any outer authority on what’s best for us.  ON ALL THINGS.

It’s safe to trust our intuition with our entire life.

Because our intuition is the voice of our soul, which has all perspectives of our situation, and knows the best route to the highest outcome that will make us the most joyous to experience.

Our intuition is literally the voice of Love.

But being unpopular and difficult is so much better than being unwell.

Take it from me.

Sometimes, even I have to be reminded of this the hard way.

It’s an act of self-love, and a form of wellness. 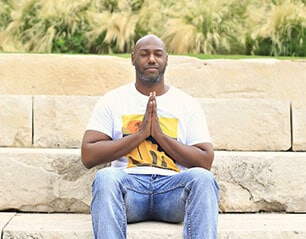 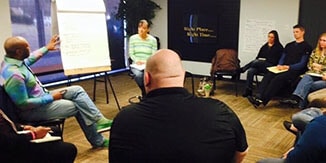 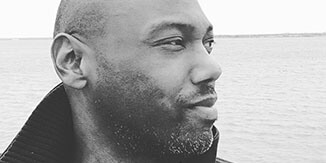 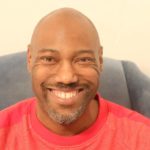 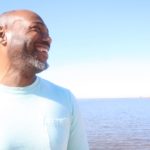